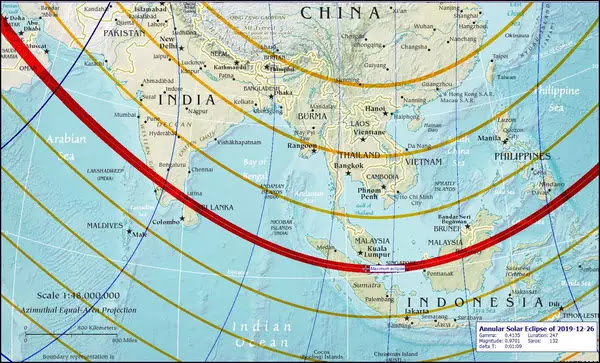 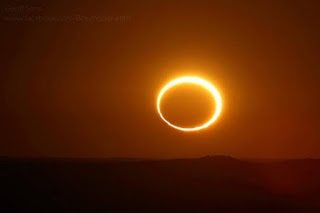 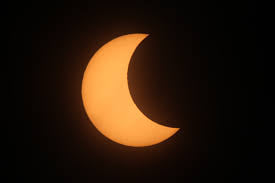 (this  Grahana affects  those  born in ASvini, Maka, Kettai, Moolam  and Pooradam  and also  on Thursdaya)

This Surya  Grahana is not visible in North and South America , most part of Europe , Africa and Russia.

In some places in India it is visible as angular(like a ring of fire) and some others partial.

The Solar eclipse Tharpana has to be done after taking bath   as soon as   the solar  eclipse  starts(at least before the middle period)
. The Sankalpa manthra for the Grahana  is

The time of onset and release of the eclipse visibility  in various places where  is is visible    is given below. (from https://www.timeanddate.com/eclipse/in/@7603116 .You can find out for other  cities   from this)

These  are some of the   customs observed  by  Hindus   during the eclipse:-

1.A women in periods should take the eclipse bath from water which is poured on her by others.
2.During eclipse all waters are equivalent to Ganges water and all Brahmins are equivalent to Vasishta.
3.Till the end of eclipse we should not sleep but keep on chanting mantras.
4.Pregnant women should not come out during eclipse.
5.If any left over food is there prepared before eclipse, it should not be eaten. Food should be freshly prepared after eclipse is over.
7.In case of curd or pickles , we have to put cut Durbha grass in them ,After the purifying  bath, this Durbha should be removed.
8.The charity given and meditation done, during the eclipse would give us huge benefits.

Tharpana can be done in sea water but Aachamana should not be done . Water taken from home after bath should be used for Aachamana.

Those in whose Nakshatra  or Anu Janma Nakshatra  and day (Asvini, Maka , Kettai, Moola, poorada   and Thursday)  the eclipse occurs, should write the following sloka in a palm leaf/card board  and tie it to their forehead. After the eclipse this palm leaf should be removed. Then they should give in charity one Ash gourd, coconut and coin to a Brahmin.

He who is God   carrying Vajra, The sun god  is of the opinion,.
That during the   time of solar  eclipse  would  remove  problems created by al planets

The God     who is carrying the staff, Lord Yama   who rides on a buffalo,
During the   time of solar  eclipse  would  remove  problems created by al planets

The God  who carries     the soola and  Pinaka  and riding  on the bull,
During the   time of solar  eclipse  would  remove  problems created by al planets